What's on your mind?

If they release another kind of sequel thing or whatever,I think they should use a time like 20 years ago and also use the death angels as another kind of them but more fierce. 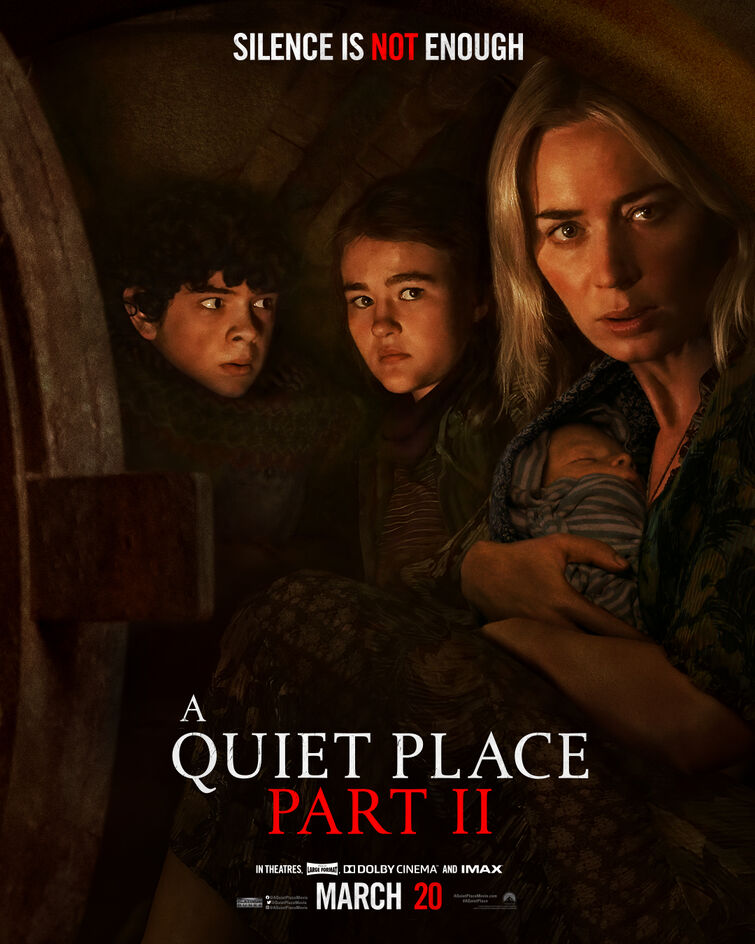 I think a sizable part of the world is doing fine.

SPOILERS DOWN BELOW FOR A QUIET PLACE: PART II

So, in the opening scene of Part II, we see a meteor full of Death Angels crash in the Abbotts’ home town, which is in what appear to be North Carolina, USA (given the map shown later in the film). This is the only meteor crash with Death Angels shown, with the only other possible shown location being in Shanghai, China (there was a news broadcast saying Shanghai was facing high death tolls, and when Lee questions a pharmacy owner on what happened, he says it was a missile “or something”). The Death Angels are also shown to not be able to swim, drowning upon entering the sea. Given that there were crashes only in the Americas and Eurasia, I think it’s fair to assume that many island nations, like Indonesia, Japan, the UK, Ireland, and Australia, along with other landlocked areas isolated from the crashes like Europe, Africa, and South America, are doing just fine (as fine as they were, pre-Death Angels). I know you could question if the Death Angels would try to expand to Europe, Africa and South America, but I think this is unlikely, as the reason the Death Angels killed everything was so they could recreate the silence of their original homeworld (hence why they don’t eat their kills).

So, what do you think? Could large bastions of humanity still remain amidst the apparent apocalypse?

What Conditions Would It Take For A Quiet Place’s Creatures to Actually Exist?Fandom

So In the scene where Marcus got caught in a bear trap, the mom begs him to stay quiet, even though the monster probably heard the bear trap go off and when Marcus tripped, so what good is shushing your child who has a bear trap in their leg?

Is it good? I want to know. I’m seeing it tomorrow in theaters. No spoilers though! I rewatched the first movie today to refresh my memory. Is it as good as the first one? Or worse? 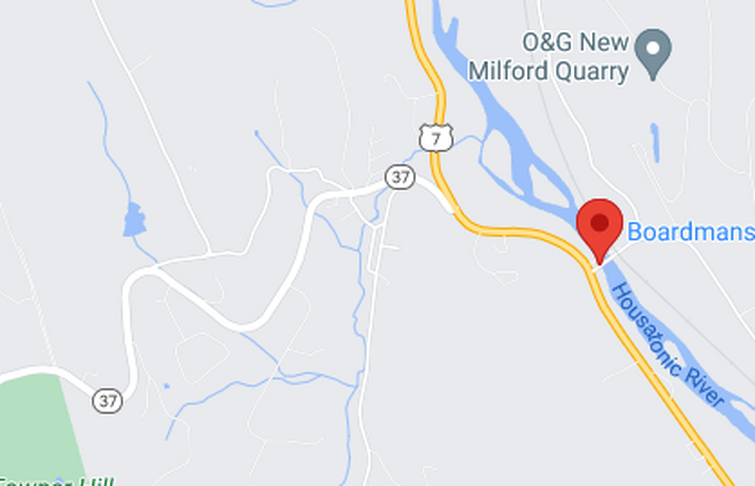 Already watched it was AMAZING

I always say the opening scene/sequence of a film is crucial, and even more so in a horror movie. When the title card 'Day 1' pops up at the beginning of 'A Quiet Place Part 2' you know you are in for a treat. And it is a truly great sequence. I'm not normally a huge proponent of jump-scares, however the first one in this movie absolutely got me, and I'm rarely gotten. This sequence sets the tone for the film masterfully and then everything else flows from there. 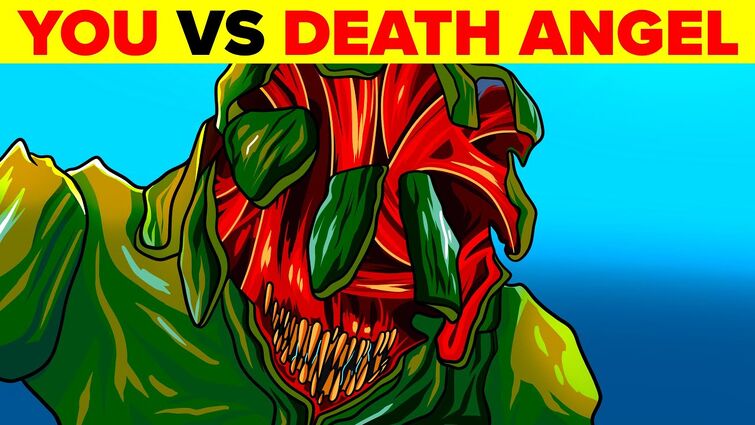 You vs Death Angel Alien in A Quiet Place Movie - Could You Defeat and Survive It?YouTube 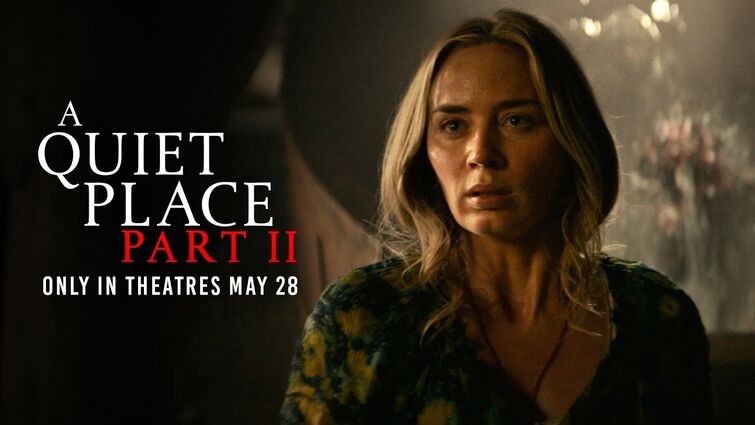 Well this video is pretty useful to me. 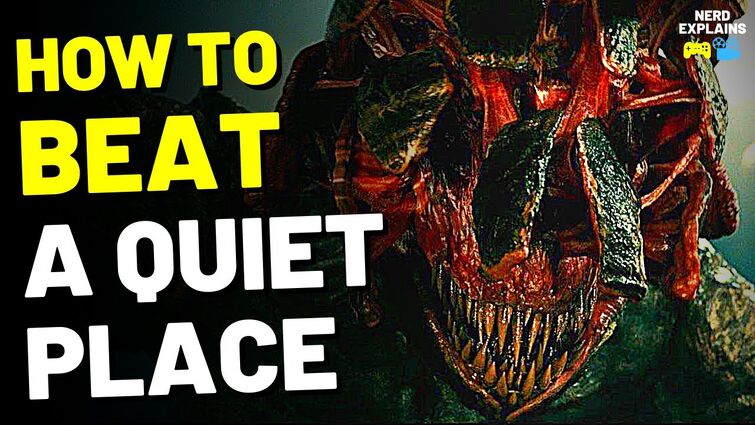